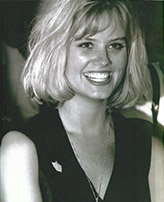 Carol Ragan was born and raised in San Bernardino, California, to her loving parents Jim and Arlene Ragan. After attending Aquinas High School and graduating from the University of Southern California, Carol started teaching in Boise, Idaho, where she became active in many organizations involving children.

Carol was a member of the National Program of Big Brothers and Sisters and was a big sister to a 9-year-old girl in Boise. In her spare time, she volunteered to help students with educational difficulties. She loved the outdoors and worked with several ecological groups to help stabilize the environment in Idaho. Her main project was the Wolf Release and Recovery Program. Carol was also the Volunteer Educational Coordinator for the children of Boise.

In 1996, a drunk driver near Bellevue, Washington, tragically struck and killed Carol. The last words in her private journal were, “Ask your heart what is right and follow it,” Carol’s Kitchen’s motto to this day.

Carol’s ongoing philosophy was to help those less fortunate than herself.

On April 21, 1998, Jim and Arlene started feeding the hungry in her honor. 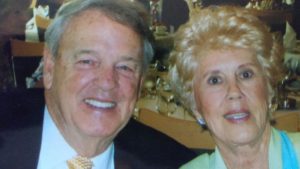